I am not an expert of functional programming, nor type theory. I am currently trying to enter the world of Haskell after I mess around the Scala world for a while. When I read about Kinds, I remember I was surprised, and a little bit scared. Is it possible that types have types? So what does this mean? In this little introductory post, I will try to explain to myself what I understood during my journey through kinds in my Haskell travelling.

The beginning of all the sadness

To make things simple, we start from the Java programming language. In Java, you can define a class (a type), which take as input parameter another type. It is called a generic class. For example, think to the List<T> type. There is a type parameter T that one should provide to the compiler when dealing with a List to obtain concrete and usable types. Then, we have List<Integer>, List<String>, List<Optional<Double>>, and so on.

What about if we provide not a concrete type as the value of the type parameter? What about List<List>, for example? Well, the Java compiler transforms this type into the more safer List<List<Object>>, warning you that you are using List in a non-generic way. And yes, List<Object> is an awful concrete type.

So, it seems that the Java type system allows filling type parameters only with concrete types. Fair enough. What about the Scala programming language? Well, Scala introduces in the game a feature that is called Higher Kinded Types (HKT). HKTs allow us to define things like the following.

What does that strange symbol, F[_], mean? It means that Functor is something (a type class, indeed), which type parameter can be filled with any other generic type that accepts one and only one type parameter, i.e. List[T], Option[T], and so on.

The Scala vision of types comes from how the type system of Haskell was thought. Also in Haskell, you can define a functor.

So, in some programming languages, we need a way to distinguish between the available types. As we just saw, some types are concrete, and types that need some information to become concrete. Type theory comes in help to us, with Kinds, i.e. types of types.

However, first, we need to specify the small bricks we need to build the road through kinds’ definition.

Types, and other stuff

Starting from the beginning, we found values. Values are the information or data that our programs evaluate. Examples of values are things like 1, "hello", true, 3.14, and so on. Each value in a program belongs to a type. A value can be assigned to a name, that is called a variable.

Types give information to our program about how to treat values at runtime. In other terms, they set contraints to values. Saying that a variable has type bool, e: bool, it means that it can have only two values, that is true or false.

So, a type is a compile-time constraint on the values an expression can be at runtime.

In functional programming languages, in which functions are first-order citizens, each function has an associated type too. For example, the function sum, that takes two integers and returns their sum, has type (Int, Int) => Int in Scala, or Int -> Int -> Int in Haskell.

As we previously said, there can be “types” that are parametric. Generic types uses type parameters to exploit this feature. So, we can define a “type” using a type parameter such as List[T], where T can be instantiated with any concrete type we want.

Now, we have two different “kinds” of objects dealing with types: The former is represented by concrete types; The latter by type constructors. We have just said that we need to define the type of a type :O

Some Kind (of monsters)

Kinds are the types of objects that are related to types, more or less. A kind is more of an arity specifier. In their simplest form, we use the character * to refer to kinds.

What about type constructors? Let’s take a step back. A (value) constructor is nothing more than a function that takes a tuple of values in input and returns a new value.

The above is nothing more than a function of type (String, String) => Person

The fact that type constructors are similar to functions is underlined by the use of currying to model situations, in which more than one parameter takes place.

In Haskell, you can ask the kind of a type to the compiler, using the function :k.

However, a question should arise into your mind: What the hell are kinds useful for? The answer is typeclasses.

A type class is a concept that not all the programming languages have. For example, it is present in Haskell, and (in some way) Scala, but not in Java.

Our Functor that we defined earlier is, in fact, a type class. The fmap function defines the behaviour of the type of class.

Type classes are not native citizens of Scala, but they can be simulated quite well. The example below declares the type class Show.

While in Haskell type classes have native support, so the compiler recognises them and generates automatically the binary code associated with them, in Scala you need to revamp some intricated mechanisms, involving implicits (see Type classes in Scala for more details on the topic).

So, to let a type to belong to a type class contained in the standard library, in Haskell you have simple to declare it in the type definition, using the deriving keyword.

The problem is that type classes can declare some strange type parameters. Reasoning on the kind of types, allows us to understand which type can be used to fulfil the type parameter.

Let’s do a simple example. Looking back at the Functor type class definition, the type f must have a kind * -> *, which means that the type class requests types that take only one parameter. The function fmap applies f to a type a and a type b, which are concrete types in absence of any other indication. As previously said, Such kind of objects are similar to the List, Maybe (Option in Scala, and Optional in Java), Set type constructors.

What if we want to apply such type class to the Either type constructor? Both in Haskell and Scala, it is defined as Either[L, R], defining two type parameters, respectively left and right. For the definition we gave of a kind, Either has kind * -> * -> *. The kind of Either and of the type parameter requested by the Functor class are not compatible, so we need to partially apply Either type, to obtain a new type having kind * -> *.

For sake of completeness (and for those of you that know Haskell syntax), the partial application to make Either a member of Functor results in something like the following. Here, we mapped the case of the right type parameter.

In conclusion, Kinds let us know how to use type classes, and type constructors, to obtain concrete type, sharing their behaviour.

Our journey through an edulcorated extract of type theory has finished. We saw many different concepts along the way. Many of these should be more detailed, but a post would not have been enough. We should have understood that we need kinds only when we have to manage Higher Kinded Types in Scala or Haskell (or in any programming language that provides a version of such types).

Kinds help you to understand which type can be a member of a type class. Long story short :)

Sorry for the long, and boring post. Here there is a lambda potato. 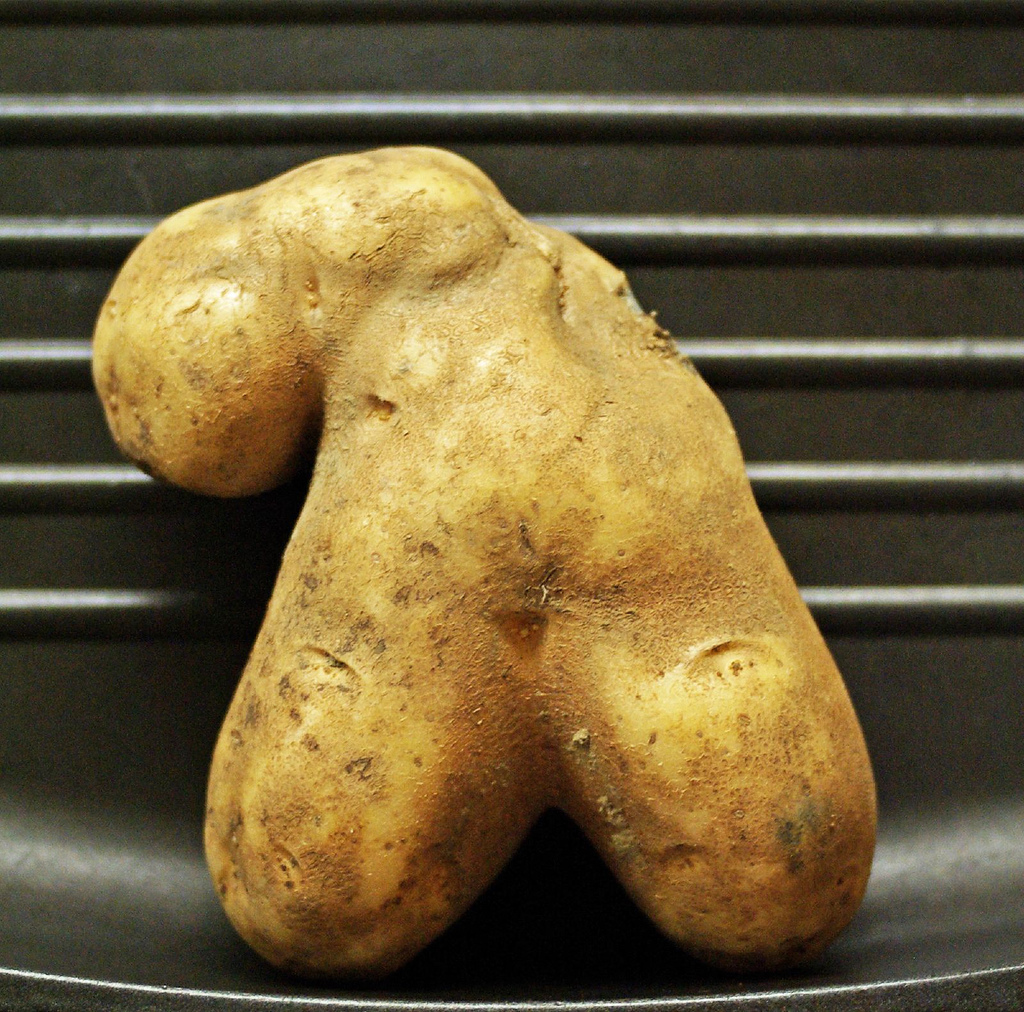